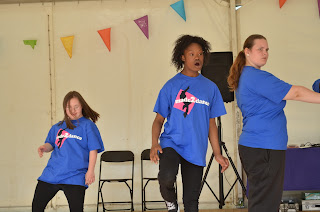 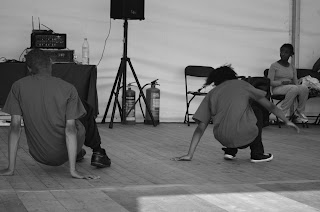 Made 2 Dance managed to pull in the crowds and The Lambeth Country Show. 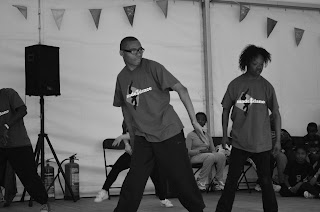 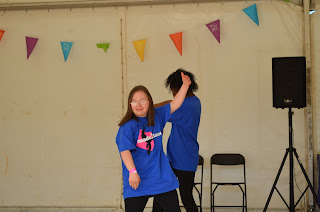 Some of Made 2 Dance were involved with ‘The Making Space Project’ at Siobhan Davies Studios and were invited to perform along side 40 other young people. http://www.siobhandavies.com/dance/creative-projects/youth/land.html 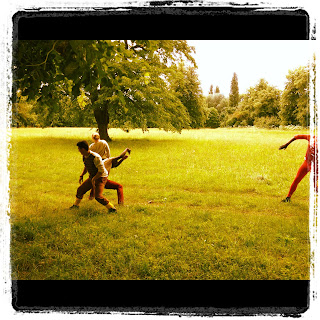 Some of Made 2 Dance were involved with Siobhan Davies Studios commissioned choreography called ‘The Land’ at Morden Hall Park in the summer as Part of Big Dance 2012.

This site uses Akismet to reduce spam. Learn how your comment data is processed.