Starter – Vegetable soup
Today, we went for a mega healthy starter, with cabbage, carrots, sweetcorn, leek, aubergine >
Most members enjoyed the soup and its mix of vegetables; although, one member of the group would have liked to add swede next time, another mentioning they would like to take out the aubergine…

The members enjoyed the spaghetti bolognese top, the dessert of apple strudel / crumble second, and the vegetable soup came third in the enjoyment of the food.
All members agreed they really enjoyed this meal and would not change anything about the bolognese!

We had a lot of apples left over, so we made apple crumble also! This was preferred by some members of the group.
Some members thought the strudel was a bit dry, but this was helped by the creme fraiche!
We had a healthier version of cream; creme fraiche > 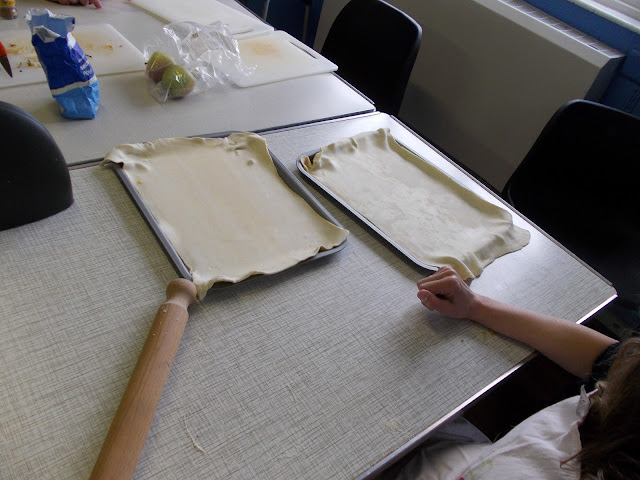 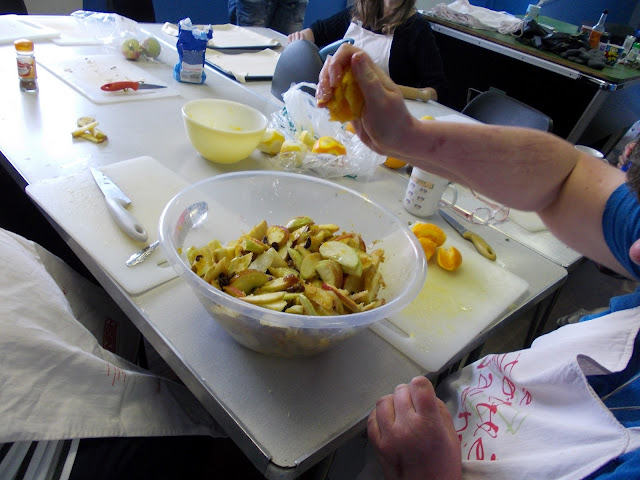 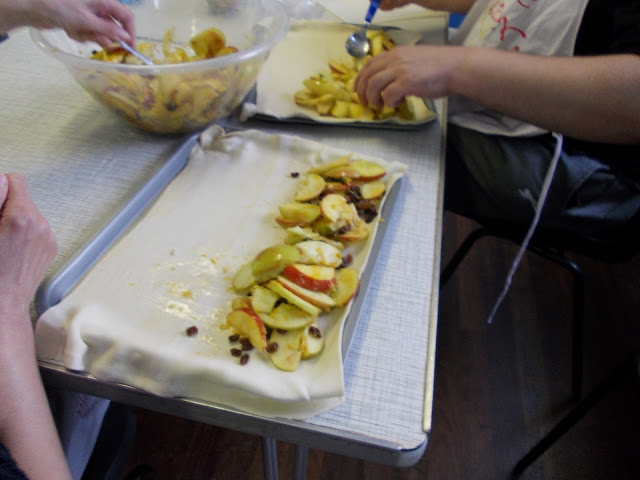 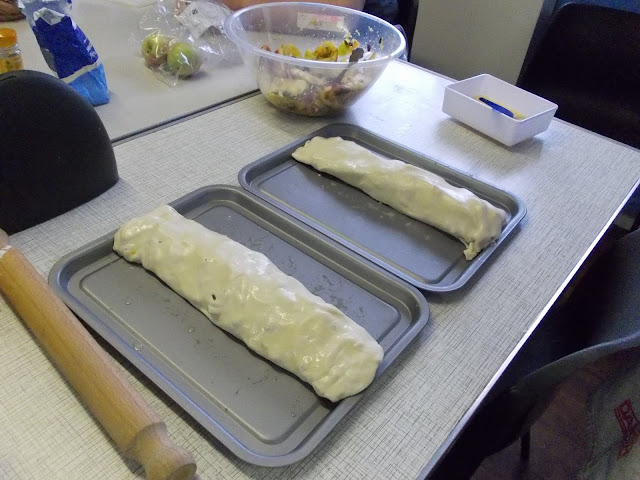 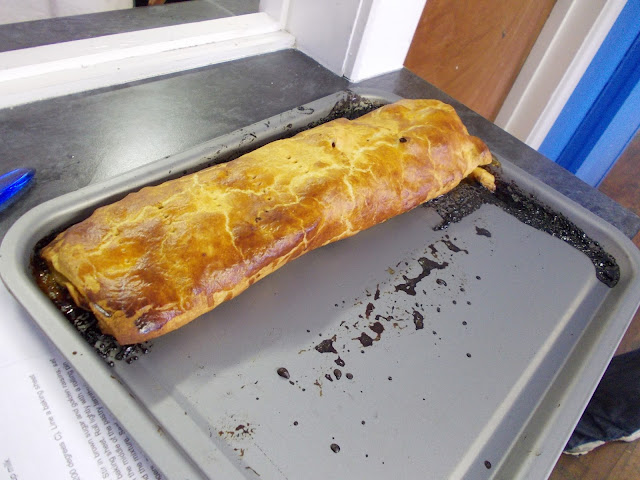 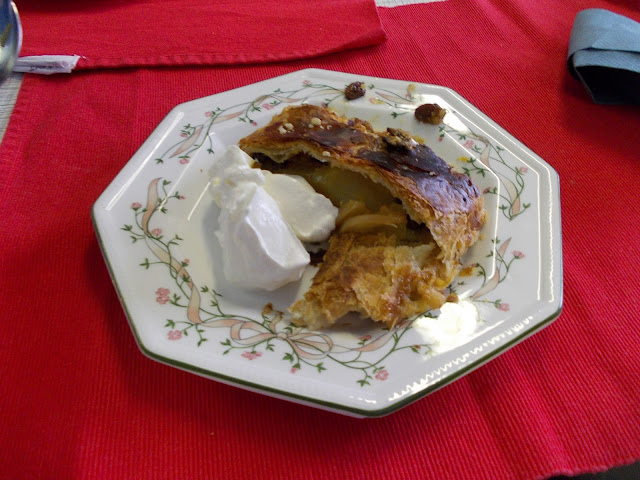 Thats it for this week!

This site uses Akismet to reduce spam. Learn how your comment data is processed.