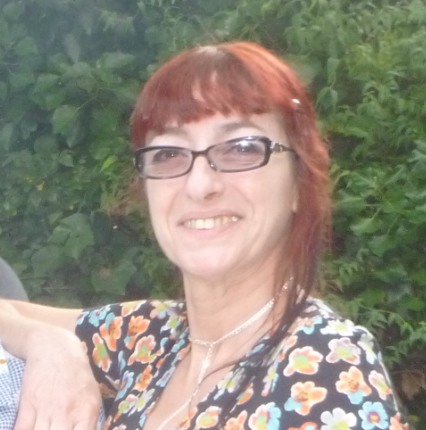 I have worked for Rathbone since May 2009. Initially as a support worker in the community and at Chatsworth Way, then a residential home. In  2011, I became a Team Leader overseeing a team of 6-8 support workers at the Chatsworth Way which by then had become a 24 hrs Supported Living Service, caring for and supporting six vulnerable persons, some of whom with autism, multiple conditions and complex needs.

I have been a Team Manager since 2019 and have taken on further managerial responsibilities. I am passionate about protecting and promoting individuals rights and  inclusion to community live for all. 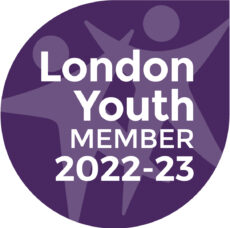 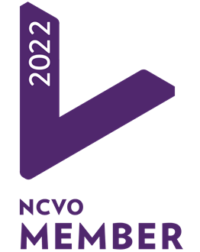